“Rock dust” has in its morphological structure Aluminium – Silicate and Calcite; therefore, undoubtedly, its zeolitic structure and the contribution of calcium carbonate are important, but not essential. This is another type of mineral whose structure responds outstandingly to the contribution of carbonates and lipids long chain, allowing via cometabolism to provide an alternative source of net energy for bacteria to which are in its environment.

In pools or controlled cages in open sea, it allows an extraordinary nitrifying colonization, so that degradation or solubilization of organic matter is accelerated very considerably, resulting itself in a very significant nutrient for the bottom of the environment.

It provides the ability to make better use of protein synthesis and decreases the release of endogenous digestive nitrogen in the digestive tract.

The ability of nitrification and nitration, as aerobic conversion of ammonia is one of the most important functions in an aquaculture system, since it reduces water toxicity to fish, and allows that the compounds resulting from nitrate can be removed by plants in their nutrition, in case you want to get a agronomical value. Fishes, because of their own metabolism, are constantly removing ammonia through feces or their gills when breathing as (in the form of) ammonia nitrogen. Large concentrations of ammonia can kill fishes. Increasing populations of Nitrosomonas and Nitrobacter, through processes of “colonial” biostimulation , can convert ammonia into other healthy nitrogen compounds to the environment, and consequently a better state of the environment (water in this case), and therefore less stress, more oxygen available and lower mortality rates, even less cannibalism, resulting in better and faster growth of the breeding centre in general.

From the current scientific literature, we can get studies that determine that an abundant colonization of “Gram +”, or what is the same in our case of nitrifying and nitratants, can give “literally” the space of ” pathogenic “by competition in favor of these colonies stimulated with our product. This behavior, which can occur in both, the environment itself as well as the digestive tract of the host, would provide a NATURAL and ECOLOGICAL solution to the huge problem that fishes from fish hatchery, nursery or farms suffer in open sea, ponds or pools.

The product is a mineral based technologic premixture, authorized as complement in animal feed, enriched with lipids in their own morphologic structure, and, depending on the product, with carbohydrates, in particular pectins. The special structure of rock dust incorporated in the technological premixture allows a complete organic disposition of the more than 70 elements and trace elements that its structure already incorporates, and forms a perfect nutritious and energy complement in every biological process, favoring the absorption of nutrients through the animals’ digestive tracts’ biota. 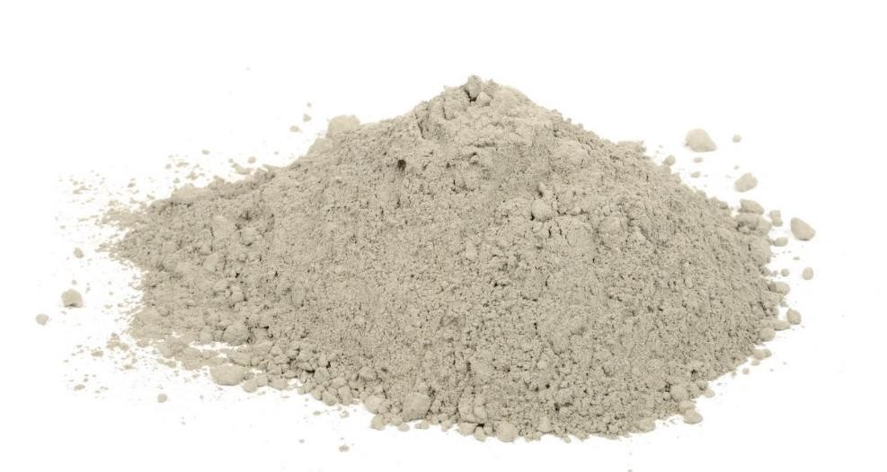 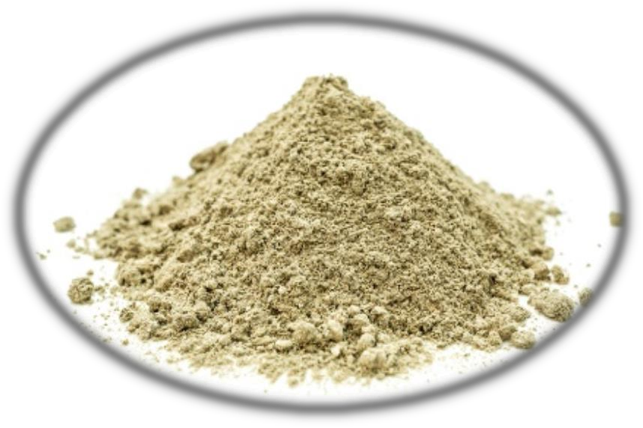 Approx. (Depends on the diet) = 8.50kg / ton -> See dosage in each species. –> Important to send the information in the requirements sheet. 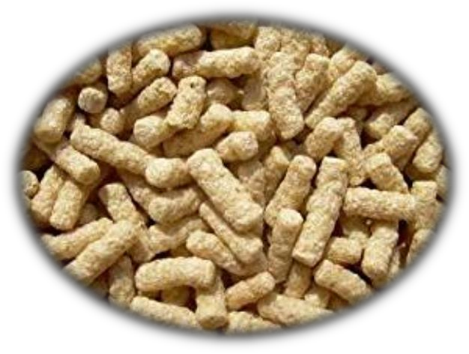 Do you have questions? Do you want a detailed query or to place an order directly?
For further information, please use our contact form.

For breeders, animal shelters and distributors, we offer our products for large-scale consumers on palletts.